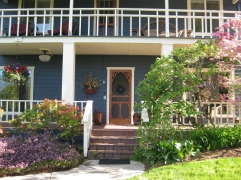 We stayed at the coolest Bed and Breakfast in Ashland, Oregon. Called Country Willows, our “Hayloft Suite” was 2 stories with a bedroom upstairs and down, small kitchen, fireplace, spa tub and walk-in shower. The grounds were the prettiest I had seen at any inn or B&B. We woke up in the morning with deer in our front yard and were served gourmet breakfasts on fine china in a lovely dining room with a sitting area around a fireplace. There was a swimming pool on the grounds, a koi pond, gazebo, a huge willow and beautiful cherry tree in bloom – and lots of flowers. 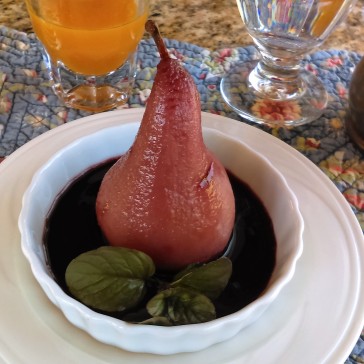 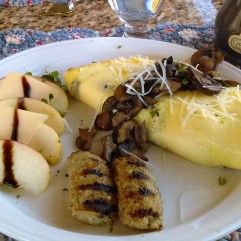 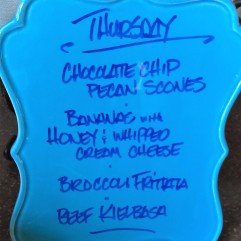 I’ll let these menus speak for themselves. We were treated and served like royalty at Country Willows. We could have stayed there for a month! But off to other adventures. Side trip to Lassen National Park and Crater Lake — there was still snow but well worth the climb over the snowbanks to see the lake. I never saw such blue!! 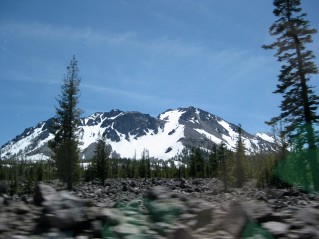 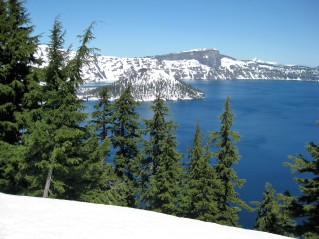 We were in Ashland at the beginning of the Shakespeare Festival,  but we passed on Will and opted for a play based on the poetry of August Wilson. It was very cutting edge and  brilliantly staged. Dinner that night was taco salad at Caldera in Downtown Ashland whose entrance was by a tree-lined stream.

On to Columbia River Gorge and the Bridal Veil and Multnomah Falls – everything was so beautiful and green. The 1/2 mile walk to Bridal Veil was a delightful array of giant ferns, moss-covered trees and rushing water. 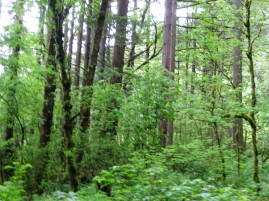 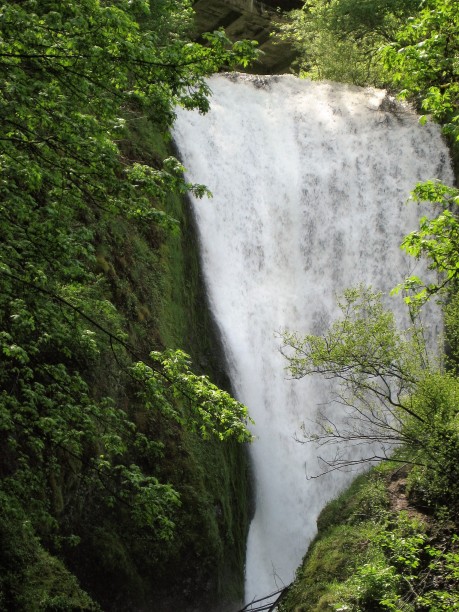 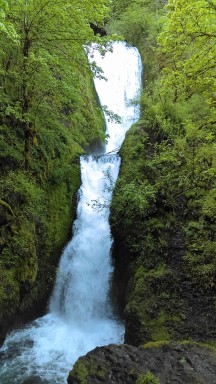 Next stop Seattle where it gets really artsy!!!

One thought on “Road Trip Part 2”